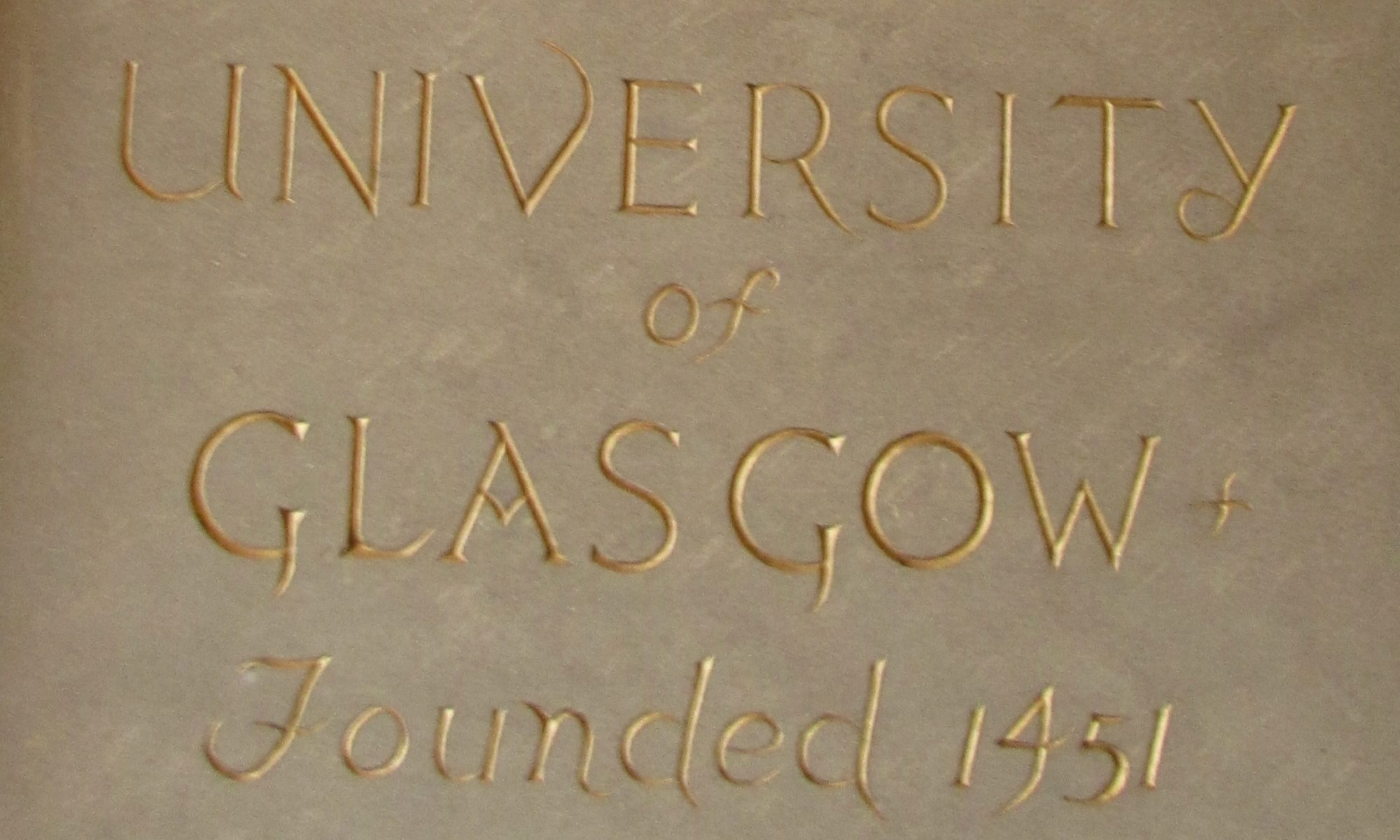 She has a doctorate in History (PhD) and a Degree in Palaeography, Archiving and Diplomatics. She is member of the German Federation of Historians.

As a historian she proposes a radical renewal of the historical method to keep pace with the times and the present evolutionary phase of the human race. It is that which she calls the Historical Method of the Third Millennium or the New Historical Method.

With this in view she has elaborated, among other things, a new way of historical inquiry called historical-intuitive method, presented at the University of Glasgow in 2011, in which the use of objective traditional historical method is combined with intuition gained in a state of superconsciousness. With this an interpretation of artefacts and events is accomplished, which is out of reach using classical historical methods.

She hold lectures and seminars und she is the author of numerous articles and books in English, German, Italian and Greek.